Bathurst is a city of multiple identities…one of those rare places that manages to be all things to all people. There’s a distinctly-refined air here, but the heritage of Australia’s oldest inland settlement doesn’t intimidate its contemporary lifestyle.

Yes, there’s a whiff of conservative elitism in its posh private schools and dignified historic homes, but a young, university population reveals a spirited underground soul. Bathurst is anything but a living pioneer museum.

Among its monuments and memorials, alternative, innovative and inspired elements keep the eyebrows elevated. Surprises as vibrant as the hip bar Webb & Co Beverage Emporium which wouldn’t be out of place in New York, and as obscure as turning a corner away from the roar of highway traffic and hearing a rooster crow.

But for a real personality switch, visit in October when this city of elegant architecture, parks and culture, goes high octane with the running of the Bathurst 1000 race on the world’s most dramatic motor racing circuit. 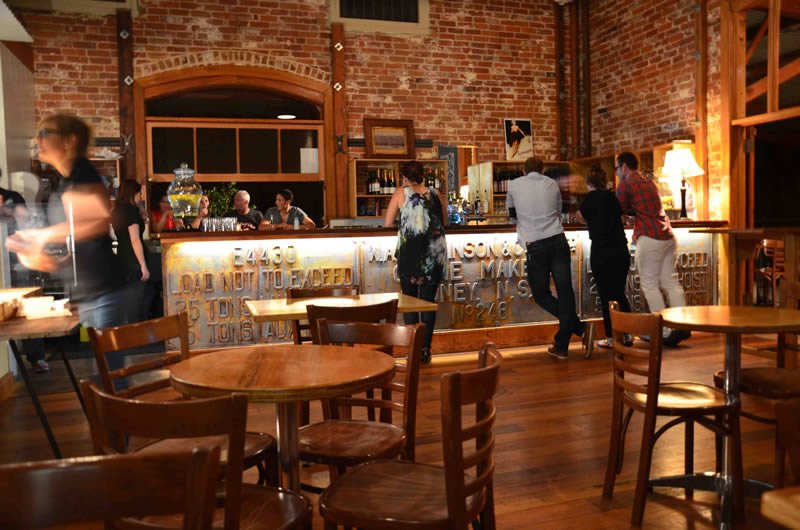 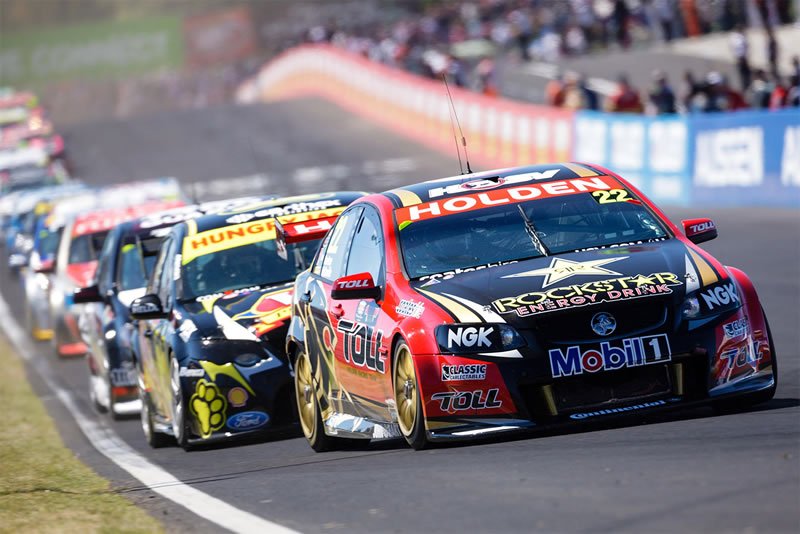 Ride the wave of youthful energy generated by the university students and a strong creative community. There are plenty of cool venues and events. It might be a regional city but it has city smarts – a little bit quirky – not what you might expect.

Take time to amble around town and take in the history and heritage that gives Bathurst its elegance, substance and depth of character. In the heart of the city is Machattie Park with its relics of the late 1800s, Kings Parade, the War Memorial Carillon, Boer War Memorial, and the Bathurst District Historical Museum in the landmark Courthouse all of which are best experienced with the narrated tours of the ‘Bathurst Step Beyond App’, free from the Apple Store or Google Play. These are Bathurst’s pride, but its joy is in the vibrance of Keppel and George Streets, neighbourhoods alive with cafes, patisseries, fashion and retro stores and galleries run by creative young locals. Architecture and historic preservation are Bathurst’s gift to the 21st Century … but the gates aren’t locked. Stay a night or two in the cosseting charm of Bishop’s Court Estate Boutique Hotel, a mansion built for Anglican Bishop Samuel Marsden in 1870, or take high tea at Abercrombie House also built in 1870 by the pioneering Stewart family.

Breathes there a man with soul so dead/who never to his family has said/…let’s do a lap of the Mount Panorama racing circuit!

Bathurst is internationally famous for its dramatic motor racing circuit that has become a mecca for motor sport enthusiasts. Drive the circuit which remains a public road, and visit the National Motor Racing Museum and Ash’s Speedway Museum which perpetuate the names and deeds of past champions. Then drop the clutch and head off to explore the surrounding towns that still radiate Bathurst’s pioneering spirit. Trails start at the town’s doorstep and head north to Peel, Wattle Flat, Sofala and Hill End, or west to Blayney and Carcoar. Once home to thousands of gold miners, these villages each have their own story to tell … and a pub to tell it in.

Seven generations of the Suttor family have lived on the beautiful Brucedale property near Peel. In 1810, the patriarch George Suttor felt the need to give evidence in a London court in support of Governor Bligh’s role in the Rum Rebellion. The journey took two years. The evidence took 30 minutes. And yes, there is a guest cottage on the property.

SEE & DO AROUND BATHURST NSW

Places that suit your style

Your guide to gastronomic delights